STRATFOR Article on Wikileaks and The Afghan War

"On Sunday [25 July 2010]The New York Times and two other newspapers published summaries and excerpts of tens of thousands of documents leaked to a website known as WikiLeaks. The documents comprise a vast array of material concerning the war in Afghanistan. They range from tactical reports from small unit operations to broader strategic analyses of politico-military relations between the United States and Pakistan. It appears to be an extraordinary collection.

Tactical intelligence on firefights is intermingled with reports on confrontations between senior U.S. and Pakistani officials in which lists of Pakistani operatives in Afghanistan are handed over to the Pakistanis. Reports on the use of surface-to-air missiles by militants in Afghanistan are intermingled with reports on the activities of former Pakistani intelligence chief Lt. Gen. Hamid Gul, who reportedly continues to liaise with the Afghan Taliban in an informal capacity"

Posted by RoseCovered Glasses at 8:09 PM No comments: 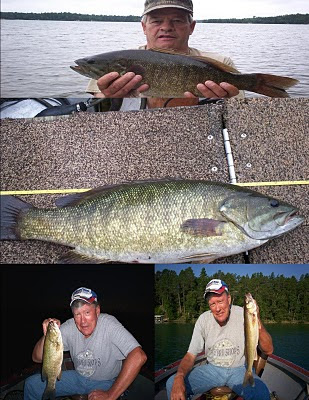 Posted by RoseCovered Glasses at 8:33 PM No comments: