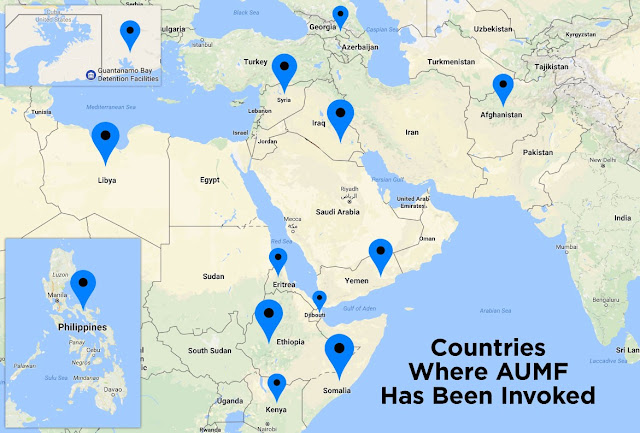 "THE PROJECT ON GOVERNMENT OVERSIGHT"

His testimony about the need for Congress to have the integrity to do their job and vote on our current wars is compelling, and I hope you’ll watch it in full [ 7 Minute] video  below."

"Congress’s failure to debate and vote on our current wars has led to a total abdication of its duties to declare war. As a result, many Americans are unclear about our objectives, and the 2001 authorization following 9/11 has been used to justify military operations in 14 different countries at least 37 times.

Leadership in both parties have continually resisted calls to hold a vote on our current wars. The Senate Foreign Relations Committee held a hearing on the need to revise the authority for our current wars—known as the Authorization for the Use of Military Force (AUMF)—last year, but there’s been no similar debate in House. So for the first time that I can remember the Progressive Caucus and the Liberty Caucus, led by Representatives Barbara Lee (D-CA) and Justin Amash (R-MI) respectively, held a joint ad-hoc hearing on whether the 2001 AUMF needs to repealed or revised.

In 2012 he [Lt. Col. Davis) published a report showing that military leaders were misleading Congress and the American public about conditions on the ground in Afghanistan."

Posted by RoseCovered Glasses at 7:21 AM No comments: