"WE THE PEOPLE" AND A FINANCIAL BAROMETER OF THE FUTURE 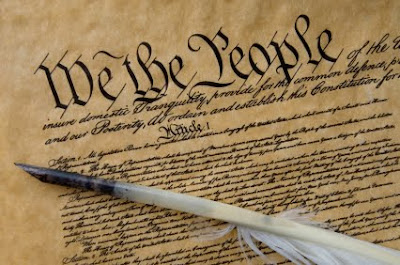 The link below is the official US Government spending web site, updated to reflect the current 2010 annual trend:

Here is a quote from the following link on the national debt:

Foreign holdings of US assets are concentrated in debt. Americans own more foreign equity and foreign direct investment than foreigners own in the United States, but foreigners hold nearly four times as much US debt as Americans hold in foreign debt.

You may also be interested in the following link:


"Rumors have been circulating in China that People’s Bank of China (PBC) Gov. Zhou Xiaochuan may have left the country. The rumors appear to have started following reports on Aug. 28 which cited Ming Pao, a Hong Kong-based news agency, saying that because of an approximately $430 billion loss on U.S. Treasury bonds, the Chinese government may punish some individuals within PBC, including Zhou. Although Ming Pao on Aug. 30 published a report on its website indicating that the prior report was fabricated by a mainland news site that had attributed the false information to Ming Pao, rumors of Zhou’s defection have spread around China intensively, and Zhou’s name has been blocked from Internet search engines in China."

Keep an eye on where "We the Peoples" money is being spent and how much cumulative national debt We the People are carrying to gauge the future of the great democratic experience in the United States.

Posted by RoseCovered Glasses at 8:08 PM No comments: