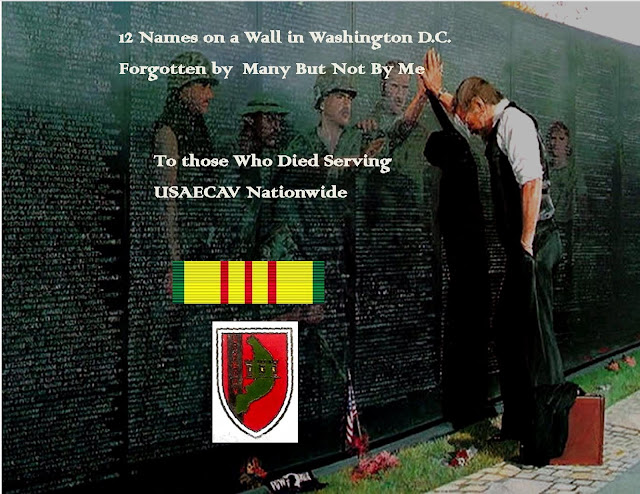 Posted by RoseCovered Glasses at 7:03 AM No comments:

Wars to Keep the Military Industry in Demand

The defense industry in America has utilized the threat of war and self-fulfilling prophesies to promote engagements by our country in several countries over the last 15 years. They pay more in lobbying costs each year than they pay in taxes.

There have been two major factors in the U.S. approach to undeclared warfare:

1. The motives of the U.S. and International Military Industrial Complexes, USAID and other western USAID counterparts in fostering continued warfare during this period, netting billions in sales of weapons to the war fighters and massive construction and redevelopment dollars for international companies who often operated fraudulently and fostered waste, looting and lack of funds control.

It is common knowledge that many of these corporations spend more each year in lobbying costs than they pay in taxes and pass exorbitant overhead and executive pay cost on to the tax payer in sales, thus financing their operating personnel riches while remaining marginally profitable to their stockholders.

I watched this from the inside of many of these companies for 36 years. Here is my dissertation on that subject. You can read it on line at:

Here is an example of how the lobbying and behind the scenes string pulling worked:

2. The complete lack of cultural understanding between U.S. and Western decision makers and the middle east cultures they were trying to "Assist" by nation building.

The only real understanding that existed during the period was in the person of General Schwarzkopf who spent much of his youth in the Middle East with his father who was an ambassador to Saudi Arabia. He was fascinated by the Arab culture, commended their respect and like Eisenhower led a coalition during the Gulf War. He then astutely recommend no occupation of Iraq, went home and stayed out of government. Norman, like Ike, knew the power of the MIC and he wanted no part of it.

The U.S Tax payer has funded billions in USAID and construction projects in Iraq and wasted the money due to a lack of cultural understanding, fraud and abuse. POGO documents many:

There is history repeating itself here - much like Vietnam the above two factors are deeply at play with the lack of astute learning in our government as we look back over our shoulder.
We must come to the understanding, like a recent highly respected war veteran and West Point Instructor has, that military victory is dead.

“Victory’s been defeated; it’s time we recognized that and moved on to what we actually can accomplish. “
https://rosecoveredglasses.wordp...

Frank Spinney is an expert on the MIC. He spent the same time I did on the inside of the Pentagon while I worked Industry. You may find his interviews informative.

Posted by RoseCovered Glasses at 1:30 AM No comments: