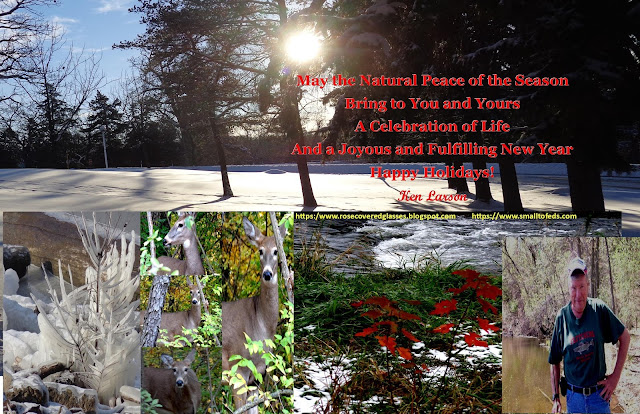 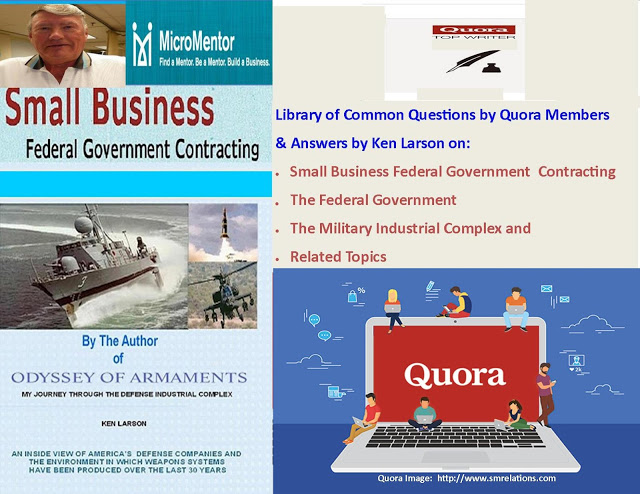 Quora Questions with Answers by Ken that have undergone over  1 Million Views on Small Business Government Contracting and the U.S. Military Industrial Complex Ken Larson Reference Library on Quora
Posted by RoseCovered Glasses at 1:00 AM No comments: 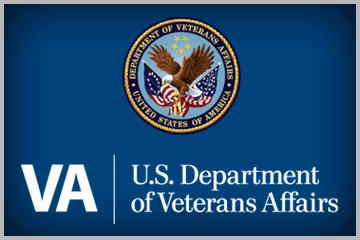 Many of the metrics on SAIL are not publicly reported by non-VA hospitals and health systems.  Therefore, it is not appropriate to directly compare evaluation findings derived from SAIL with results from public and private sector hospitals. "
The metrics are organized into 9 Quality domains and one Efficiency and Capacity domain.  The Quality domains are combined to represent overall Quality.  Each VA medical center is assessed for overall Quality from two perspectives: (1) Relative Performance compared to other VA medical centers using a Star rating system from 1 to 5 and (2) Improvement compared to its own performance from the past year.  Both relative performance and size of improvement are used to guide improve efforts.


In 2018 66% (96 out of 146) of VA Medical Centers Reported on SAIL Showed Improvement Compared to Their Baseline One Year Earlier.

The table below displays relative performance in star rating in the third column and size of improvement in arrows in the fourth column that indicate whether medical center performance has improved, stayed the same or declined over the past year.
*Note: Improvement From Baseline: ↑↑ - Large Improvement; ↑ - Small Improvement; →: Trivial Change; ↓: Large Decline


Veterans Affairs officials claimed improvements at 66 percent of their medical centers across the country last fiscal year, with 18 earning the highest level of excellence in the department’s internal ratings system.

But nine others remain on the VA’s list of underperforming facilities after getting the lowest possible rating. They include the embattled Washington VA Medical Center, which sits just a few miles from the White House and has seen a series of leadership shake-ups in recent years.

The VA ratings — made public in 2016 after a USA Today report on the internal scorecards — grade each of the locations on metrics like patient mortality, patient length of stay, reported accidents and patient satisfaction. Officials have said the system is used to collect best practices from high-performing facilities to use in underperforming ones.

The number of one-star facilities dropped by six from the start of fiscal 2018 to the end. Of the nine medical centers still at that level, four were cited for significant improvements: El Paso and Big Spring in Texas, Memphis in Tennessee, and Loma Linda in California.

The five others — Washington, Phoenix and Tucson in Arizona, Montgomery in Alabama, and Atlanta in Georgia — saw no overall change.

Earlier this year, VA placed 12 medical centers on a high-risk list for “aggressive” management intervention. Of those, eight were removed from the program after showing sufficient improvement by the end of last month.

Wilkie said while he is pleased with the results thus far “there’s no doubt that there’s still plenty of work to do.”
Here are the Best and Worst VA Medical Centers
Posted by RoseCovered Glasses at 6:29 AM No comments: