The Real Versus Perceived Power Of The U.S. Presidency 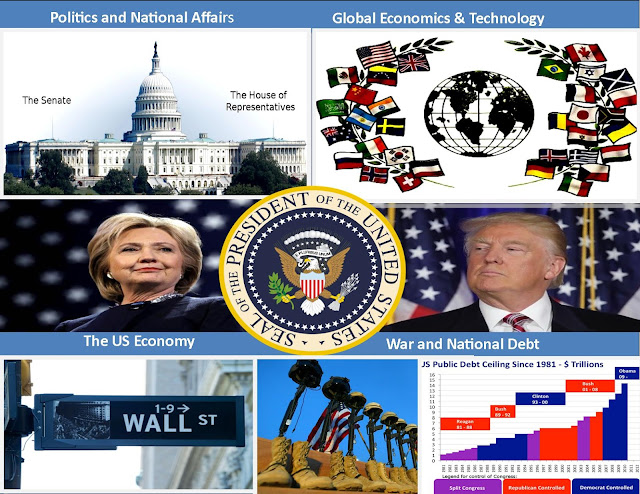 A NOTE FROM THE EDITOR:

Those of us in the Military Veteran Community, as well as those among us who have worked for years with the federal government, have become concerned in recent years about the public view of the Office of the President.

Below are selected excerpts from a classic article by George Friedman, prior to the 2012 National Election. It is our hope that the content will continue bringing reality to American citizen expectations on the eve of the 2016 election.

"The American presidency is designed to disappoint.

What the winner actually can deliver depends upon what other institutions, nations and reality will allow him or her.

Each candidate must promise things that are beyond their power to deliver. No candidate could expect to be elected by emphasizing how little power the office actually has and how voters should therefore expect little from him.

So candidates promise great, transformative programs.  Though the gap between promises and realities destroys immodest candidates, from the founding fathers' point of view, it protects the republic. They distrusted government in general and the office of the president in particular.

Posted by RoseCovered Glasses at 5:52 AM No comments: Links to this post